I’m German and I grew up on Nutella, so I have to know… is Nutella gluten free?

I was the kid who took Nutella sandwiches to school for lunch. That’s two pieces of white bread stuffed with my favorite Nutella. Follow me for more recipes!

I think the bread was simply a vessel for the Nutella to enter my body. If I had it my way, I’d just eat Nutella by itself.

So let’s get to it. You don’t want to hear about my love for Nutella. You want to know is Nutella Gluten Free?

Yes, you can consider Nutella gluten free. None of their ingredients contain gluten.

According to their FAQ page “Nutella® does not contain any ingredients derived from gluten-containing cereals: wheat, barley, rye, oats or triticale.”

Nutella meets the FDA requirements to be able to write “gluten free” on their containers, but keep in mind Nutella is not certified gluten.

Having gluten free written on the container and having a certified gluten free logo on there from a third party such as the Gluten Intolerance Group are two different standards. Depending on your dietary needs, this may be a deal breaker for you.

As you make your decision, just be aware of that.

By the spoonful… I’d like to say I am kidding, but I have eaten Nutella by the spoonful on many occasions. Don’t judge me…

Nutella goes well with many items. At the bottom would be my old school lunches on some white bread, but have you had Nutella on a piece of toast? It’s one of my breakfast guilty pleasures and in my mind the best way to eat it!

Nutella goes well on ice cream. Seems like a no-brainer, but you would be surprised how many people don’t consider Nutella an ice cream topping.

Ferrero Food Service owns Nutella and they also own Tic Tac. I always thought it was a German company, but they are actually Italian.

Nutella has been around my entire life and that is because they started around 1946. Operating in 55 different countries and distributing worldwide now, you can say they are not going anywhere anytime soon.

If you got this far and still aren’t clear on my stance with Nutella, well… I’m not sure what to tell you. Nutella is gluten free and delicious! It’s in my blood!

Keep in mind the certification issue. Maybe one day they will get certified to give you the extra peace of mind, but I have not read anywhere where people have had issues with Nutella. Let me know in the comments below with your experiences, good or bad!

Thanks for stopping by! Check out my gluten free story here! 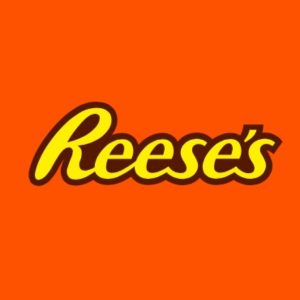 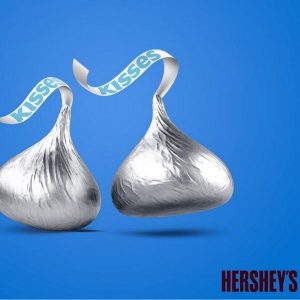 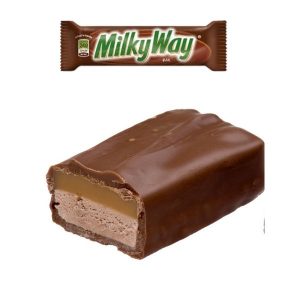