Who doesn’t love great funny gluten free memes? Memes seem to be everywhere these days. I will be honest, it is hard to find funny memes that are gluten free and have a positive approach to the content.

At first glance, I saw that most of the memes were jokes at the expense of gluten free people with a negative connotation to the gluten free lifestyle. Something had to change!

Coincidentally around the time I joined the community, Matt who you might recognize from my gluten free guys spotlight and his Gluten Free Street Gang on Instagram, started making great gluten free memes. His hilarious memes have helped him grow to 19,000 followers on Instagram! More importantly, his memes have flipped the script on the traditional funny memes. Matt has brought a positive light heartedness we enjoy today!

I want to use this post as an opportunity to highlight the best 100 funny memes created by Matt. He has put in years of work on his memes at Gluten Free Street Gang. As a community we are grateful!

The following are Matt’s favorite memes and some of his most popular on Instagram! Check them out, share them, tag him on Instagram and most importantly, enjoy!

I am grateful for Matt’s effort! I have a handful of gluten free dad jokes, but when it comes to funny memes, I just can’t create those cheeky and hilarious memes like Matt. I’ll leave that heavy lifting meme work to Matt! Here are my personal favorites from Gluten Free Street Gang!

The Simpsons TV show is a classic and of course the foundation for some extremely funny memes! Matt has a great collection of memes and here are the top 10 memes from Gluten Free Street Gang!

I’m a grown man and I still love an episode of Spongebob. So it is no secret that I’m a sucker for memes related to Spongebob. Make them gluten free memes and I’m about as productive as a football bat! Here are the best Spongebob memes Matt has to offer!

Sometimes you don’t need a picture. A few pointed words can make for a hilarious meme. Here are my favorite memes from Matt where no picture is needed. Is a meme really a meme without a picture? I’d argue yes!

The following 10 memes are Matt’s all time most liked on Instagram! Let me know in the comments below if you agree! Which one is your favorite?

Let’s face it, gluten free bread is always a hot topic in the gluten free community. It seems like no matter what, no one can get it just right. I’ve made gluten free bread at home numerous times and it feels like it’s different every time! So here are Matt’s top 10 bread memes for your enjoyment!

Celebrities are always the foundation of a good meme. Matt took some of our favorite movie scenes and celebrities and turned them into some of the best memes on the internet. Take look and let us know which one is your favorite in the comments below or go to Matt’s IG page and smash that like button!

Memes that will make you laugh!

Matt cranks out some of the best memes in his meme machine. Here are the last 20 memes that will make you laugh on my list of 100 to close it out!

If you got all the way down here… you just made it through the top 100 memes designed and built by Matt on Instagram! I have to give him a big thank you for letting me take his content and streamline for google so we can ultimately share more of his great memes throughout the gluten free community!

There are a couple ways you can help spread the gluten free memes all over the inter webs. Give Matt a follow on IG, share these memes with your friends on various platforms like Pinterest, comment below on your favorites, and send me recommendations for updates. I’ll update this post regularly, so stop by often and tell your friends! 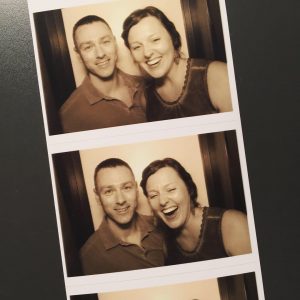 Why be Gluten Free? My Why! 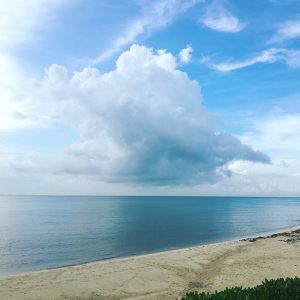 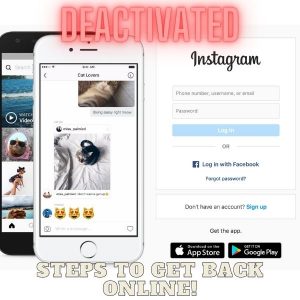