Living in Northern Virginia just 45 minutes south of Washington DC, It’s important for our gluten free family to take advantage of heading north to the nation’s capital from time to time. We were ready to give Plan B Burger Bar a try during our trip to DC!

We are only going to be stationed here for a couple years. It’s easy to hit our time here and forget about all the incredible options we have in the DC area.

This past weekend, Aimee and I took the kids to DC. We hit up the National Archives Museum, Plan B Burger Bar, and capped the evening with a basketball game where the Washington Wizards took on the Portland Trailblazers in Capital One Arena.

My first “official” gluten free review on the blog!

This post will be my review of the gluten free options at Plan B Burger Bar in Penn Quarter (DC). I’m pretty excited! I hope you are too!

Ok… here we go. The gluten free options at Plan B Burger Bar were delicious… is that enough to say?

Ok… for real now… Let’s get this started!

Let me back track a bit and tell you the back story before I get into the restaurant review. As stated earlier, we live just a short drive, depending on traffic, to DC. I’ve been stationed here now for about 1.5 years and have made it a point to get the family out to explore.

As a military family, it’s easy to get wrapped up in the busy ‘go go go’ lifestyle and not take advantage of the activities in the area. There aren’t many great duty station locations either when you’re on active duty, but being in Quantico near DC is one of the best locations…minus the traffic…don’t get me started on that!

So Aimee and I wanted to get the kids in DC for a day of their winter break. We got to the city around 3:30pm on a Friday. The drive with no traffic takes 45 minutes, this particular day took an hour and ten minutes. All in all not bad.

Parking was a breeze. I use an app called park whiz. You buy your spot in advance and all done on the phone. For $15, we parked two blocks away from the Capital One Arena and one block away from the restaurant and the museum. When I park in the city for a Panthers game in Charlotte, we typically pay $40 on a game day.

Maybe I’m just getting old, but it feels super cool to roll up to the parking deck and scan the phone to enter the garage. I’m pretty sure I was the only one impressed in the car. The kids will never understand the pains we had as kids when our parents drove to a big city to find parking.

Once we parked we headed to the National Archives Museum where they store the Declaration of Independence, Bill of Rights, and the Constitution. The crowds were minimal this day. It’s really cool to see the original documents. The kids… they were mildly interested. They just see old documents. They’ll thank me later when they are in school talking about those documents. I tried to hype it up before we went by having them each look up three facts on google and then tell us about it. That at least sparked the conversations and interest. In the end, it was a good quick stop. We saw the documents, said “oh cool” and then headed to dinner!

So I found Plan B Burger Bar on the “Gluten Free Find Me” app. I use this app when I’m looking for good spots in new areas. On the app, this particular restaurant had 5 Stars and 279 ratings which is pretty damn good to say the least. So I figured it was probably decent…

Well… I was not wrong! Plan B Burger Bar had a robust gluten free menu. Their burgers according to their website are “100% Certified Black Angus beef directly from ranchers in the Midwest. These family-owned ranches have been ethically raising cattle and taking care of the land for generations. Their premium USDA beef is the highest quality, with natural marbling and no growth hormones.” I can only take their word it, but their burgers were juicy and delicious!

We kicked everything off with their “American Nachos.” They were exactly as advertised. Clearly marked gluten free on the menu and tasted amazing! You can’t go wrong with a plate of nachos to kick off and evening. The Nachos were a hit with the kids too.

For my meal, I ate the “BaconNator” on their gluten free bun with parmesan fries. All gluten free of course. This burger was exactly what I needed. The bun appeared to be a standard Udis bun. Udis makes a decent bun.

If I could make one improvement, it would be to toast the bun on a skillet with some butter…ok… a lot of butter! We do this at home with our Udis buns and it makes them so savory! So if you ever read this Plan B Burger Bar… maybe start grilling them…with a lot of butter!

Either way though, the beef, bacon and melty cheese were a great combo. I would get it again! the parmesan fries did not disappoint. I think I maybe took three breaths while inhaling these fries!

Aimee had the “Tavern Classic” burger with a salad instead of fries. She said the burger was great and the salad was incredible. Same Udis bun though…

Needless to say, Abigail was PUMPED about the gluten free chicken fingers. She devoured them and would not stop talking about how happy she was they had them. So I think she liked them!

Jack had the “Breakfast Burger.” I’m a huge fan of egg on a burger. Same Udis bun. He inhaled the burger and said it was really good. He left no evidence behind, so it’s safe to say he liked it!

Those are the gluten free items we tried, however, their menu had many more. We were close to getting the jalapeño poppers but I’m glad we didn’t because I was full. We will put that on the table next time though!

I would make two improvements… as stated earlier, the buns would be 10 times as good if they buttered them up and browned them on a skillet.

Plan B Burger Bar was a hit with everyone in the family. I was pleasantly surprised with the robustness of their gluten free options… Aimee told me to stop using the word robust when we were there so… yeah, robust…robust…robust! haha

Keep you eye out for the Plan B Burger Bar. They are a small “micro-chain” throughout the area. I would hope the rest of their restaurants have the same robust gluten free options! Let me know if you check them out!

So at this point you are probably thinking… “how much did they pay you to write this amazing review?!?” Well friends… nothing. Zero dollars and no free food. All the views here are solely my own and the views expressed by my amazing gluten free family.

Maybe one day when I have more than three readers I’ll get some compensation, but until then, thank you so much for stopping by and getting this far!

I’d love to hear from you. Leave a comment below, send me a message on Instagram, shoot me an email, or find a carrier pigeon! Let me know if this helped or if I was way off. Any feedback would be sweet!

« Previous Post
A Gluten Free Diet is NOT a 'Gigantic Burden'
Next Post »
What is Intermittent Fasting? My Perspective 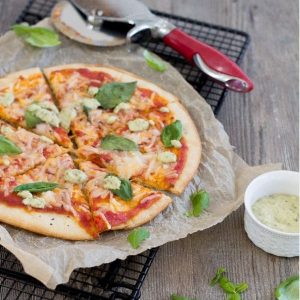 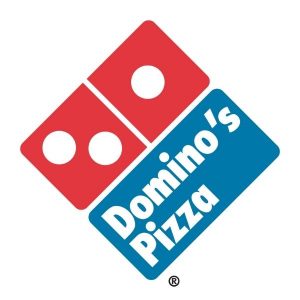 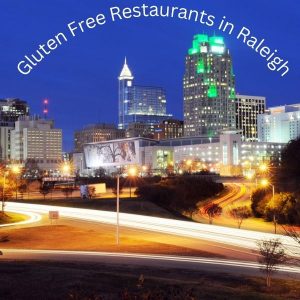 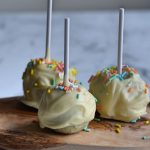 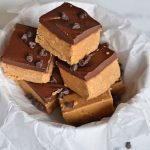 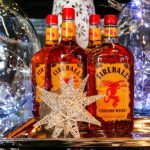 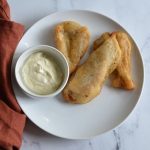 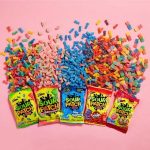 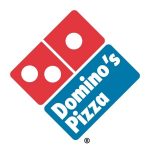 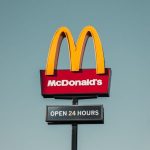 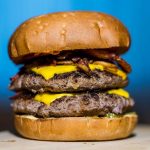