I’ve been to Stone Brewery in San Diego and it has always been a great experience. I just recently learned they have a brewery on the east coast near me in Richmond, Virginia. Can you say road trip?!

When I went gluten free, most of Stone Brewery’s beers became off limits to me. However they did have a gluten reduced beer called Stone Delicious IPA that I would enjoy from time time.

Stone Brewing is up to something new now in the gluten reduced world and I’m pretty excited. They have introduced a new gluten reduced beer called Features and Benefits IPA or also known as F+B IPA.

I’ve added this new IPA to my overall master beer list of gluten free and gluten reduced beers so I will summarize what I have over there!

I really enjoyed this IPA. It appears to be great competition for light beers but does not taste watered down. The IPA flavor is much lighter too, so if you are like me and not a big IPA guy, you may enjoy this.

With only 2.9 carbs, this is like a Michelob Ultra with actual flavor. You don’t have to feel so bad about throwing back a few!

According to their website Stone Brewery states “This beer is fermented in a manner that breaks down and removes gluten, rendering gluten levels so significantly that the beer qualifies as a “gluten-reduced” ale per the U.S. Food and Drug Administration. It’s a nice bonus that will allow nearly everyone out there to enjoy our bold style of craft beer.”

Makes sense to me, so if you are able to handle gluten reduced beers, then this is definitely an option for you. Make the call based on your personal needs.

I was pleasantly surprised about how much information Stone Brewery pushes out about their gluten reduced beers to keep us informed.

Their gluten reduced beer FAQ page is on another level to be honest, which I really appreciate and have not seen frequently.

They not only tell us how they brew, but they also post the results of their gluten tests. This helps you make a better informed decision to decide if this is an option for you.

They also have great tips on there that I really never considered. Such as thinking about gluten free beers on tap. They suggest inquiring about the hoses attached to kegs. I didn’t even think that the hoses could be shared ultimately rendering a gluten free keg to get cross contaminated. That’s just great overall info to know!

Well done Stone Brewery, I really appreciate the transparency in your brewing process!

If you are able to consume gluten reduced or gluten removed beers, then these two beers from Stone Brewery might be good options for you. Use the information they provide and make the best decision for you! They are worth the look! Cheers! 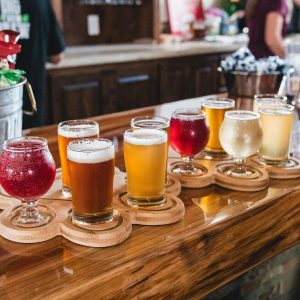 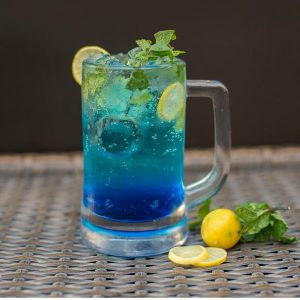 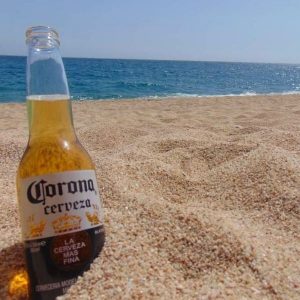